Everything is WiFi now, so ensuring your Kibosh appliance’s WiFi is setup properly is paramount, and will make for a much smoother experience.

A few key points about WiFi:

The Kibosh 360 is a very powerful Wi-Fi router, but sometimes the default antenna included with the 360 are not powerful enough to reach through your entire home / office. This is easily, and inexpensively resolved.

The 360 comes with two external RP-SMA female connectors. Thus any RP-SMA male antenna, which is most of them for sale, will work.

A antenna’s we recommend:

These are just a few examples of antenna upgrades. There are many others available. Again, any antenna with RP-SMA antenna will work.

We really only recommend one model, and that’s the NetGear N300 Range Extender (purchase) which is simple to setup, and plugs into any wall outlet, and it’s less than $30.00. So, you can easily add one, or two if needed.

How to configure the N300 with Kibosh. 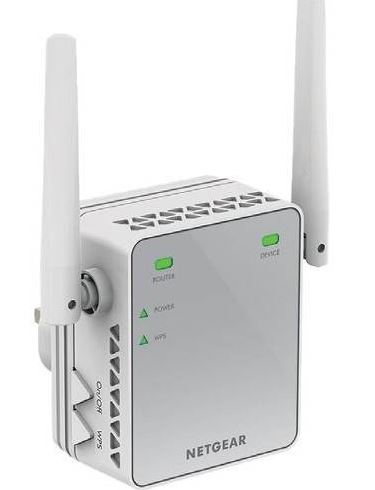