Disney has, since around 2016, muscled it’s way into the Parental Control (P.C.) market with their Circle product. They have unlimited funds, a global marketing empire, and have put ads for this product everywhere. Disney Circle is sold in virtually every retail channel. I’ve helped many parents remotely configure their routers, and from time to time have been presented with a Disney Circle ad when trying to log into Netgear routers! The marketing is slick, and the product is sold everywhere.

So the question is – is the Disney Circle A) comparable to Kibosh, and B) something worth looking at to protect your family?

Before I answer those questions let me set the stage.

First, I will never disparage another P.C. company unless they are blatantly lying to their customers because: 1) I respect that they put forth the effort to solve this obvious, and very tough problem (Internet Pornography), and 2) I look at them as comrades in arms fighting the same enemy.  For example, is Net Nanny’s P.C. software realistically viable in today’s plethora of devices and operating systems? No, not really, but they have been around fighting the good fight for many years, and I would still recommend them in the right situation (which I have). Same with Covenant Eyes. For years, before I created the Kibosh Filter, I recommended Covenant Eyes because I knew from experience that nothing worked at blocking the bad stuff, and CE was the only legitimate solution if you wanted to quit (in case you don’t know, CE uses logging & accountability to break bad habits, and form new ones, not the actual blocking of bad content). I still recommend them, in conjunction with Kibosh, in the right situation. 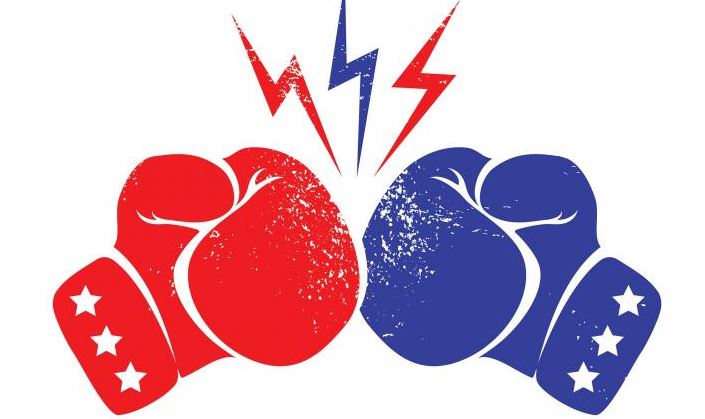 These are the core, router based, P.C. features that all Parental Controls products will offer in some form, and they will all work the essentially same across all products because we are all using the same underlying technology.

NOTE: Router based P.C. solutions started to hit the market around 2010 and most of them, like Kibosh, were developed by boot-strapping startups. Router based solutions trump software by a wide margin because they are 1) O/S, and device agnostic, and 2) work at the gateway to the Internet and thus do not miss any packets (assuming it was built right…see below), and 3) do not require the installation & management of software.  Software always fails eventually, requires ongoing effort to maintain, and is easily bypassed. During the 90’s and early 2000’s – when everyone ran Windows – software was a great solution.

Back on topic – would I recommend the Disney Circle?

No I would not, for two specific reasons.

One, all Parental Controls solutions, although offering the same core features, are all custom designed, and developed from scratch. This is why you can buy five different P.C. solutions, and get five different experiences. There is no whitepaper, no global standard at providing a Family Safe Internet experience, there is no setup guide to follow. It’s starts with one or two developers with the technical experience, and desire to solve a problem, and then technology dictates what they can, or can’t do. It’s up to the developer(s) to work within the parameters defined by the technology, and guess what – it’s still vodoo down there. No one really knows, unless they’ve done it themselves, if something is going to work or not.

A popular request is the ability to set daily time allotments for specific users, e.g., little Johhny get’s four hours of Internet time today. He can use this time whenever he wants, but after four hours the Internet shuts off. Sounds pretty straight forward however, it’s technically impossible to implement correctly at the router level because all devices, when connected to the Internet, are constantly sending data.

To accurately tell when someone is actively online we would need to watch for Internet traffic and, as you can imagine, there is a lot of it. So how can we tell when the user is actually doing something, like playing a game online vs the facebook app phoning home every 15 min? We can’t, and no one else can either without server grade hardware. So although the developer(s) want to offer this feature, and probably try to (like we have), if they are honest they will not offer it in the final product because it will never work as advertised. Essentially,  the limits of technology have dictated this feature.

So, the developer(s) sit down to design their Parental Control solution in the lab, trying this and that until they get something that works and that they can sell. In the beginning of this process there are some important fundamental design decisions that need to be made which will have great impact on the entire experience produced by their product: convenience vs security, and never the twain shall meet.

Disney Circle chose convenience, and decided to use arp spoofing which is actually a man-in-the-middle hack to build their Parental Control solution on top of. 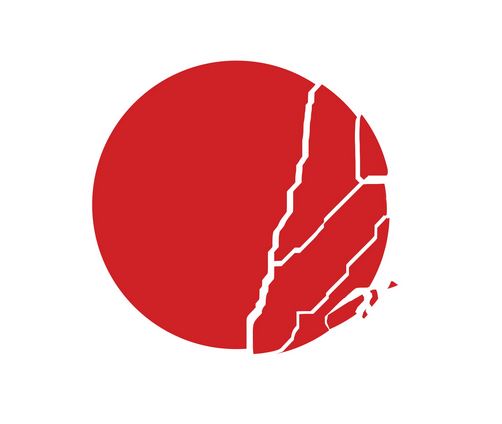 Not to get too technical, but each device on your network is constantly talking with each other via OSI layers 1 – 4. That’s how PCs talk with each other, transmit data, and know where each other is. The Circle taps into this chatter via arp spoofing, which on the surface is a brilliant decision because it makes setup of the Circle device super easy to setup because it works on every Wi-Fi network in the world because they all use arp-spoofing. You see, the Circle hooks into your existing Wi-Fi, and that makes setup incredibly easy.

The problem is arp spoofing is 75 – 80% accurate at best, and there is nothing Disney or anyone else can do about that. They can’t throw millions at the problem and solve it. Once again, technology sets the parameters of what will, or will not work. Arp spoofing cannot be made to be 100% accurate, period. This is why Kibosh does not do it, and believe me we’ve looked at it because it would make life much easier for us.

You have 10 Internet capable devices in your home: iPad, iPhone, Kindle, laptop, XBOX, etc. You schedule the Internet to shut off at 10.30 PM Mon – Thur on all devices. With the Circle, due to arp spoofing limitations, on average three of these devices will intermittently still be able to access the Internet. Anyone who works in IT knows that intermittent are the hardest problems to detect, and solve.

Furthermore, arp spoofing is easily bypassed once you know what’s going on, and a simple Google search will show you, or anyone else, exactly how to bypass (actually, trick) arp spoofing – and it muddles the Internet routing so you’ll need to reboot the device every day or so.

Kibosh on the other hand use a traditional router to deliver our cloud-based Internet security and Parental Controls. Every home / office in the world has a wireless router. The Kibosh router works exactly the same except the Internet is magically pornography free (not “blocked” but free, as if it never existed). The initial setup can be a bit more difficult, but the end result is a 100% accurate, reliable, and trouble free long term solution.

Two, personally I would never trust Disney to protect my family from anything, much less one of the most destructive forces on the planet, Internet Pornography.

In summary, the foundation of the Disney Circle was built on sand and is a rushed to market, design by committee product exploiting a market sector still wide open. As far as I’m concerned that’s the end of the conversation – no way could I recommend the product, although it looks pretty.